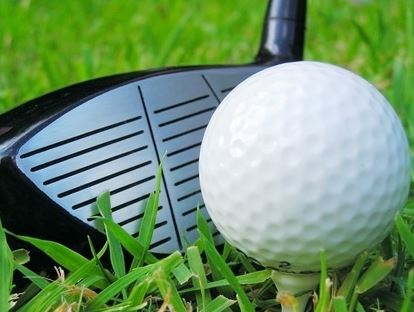 Join the Golf Section where guys get together on a regular basis for a bit of fun.

Come along and enjoy the company of fellows members.

Henderson RSA is eligible to Enter Teams in RNZRSA Tournaments 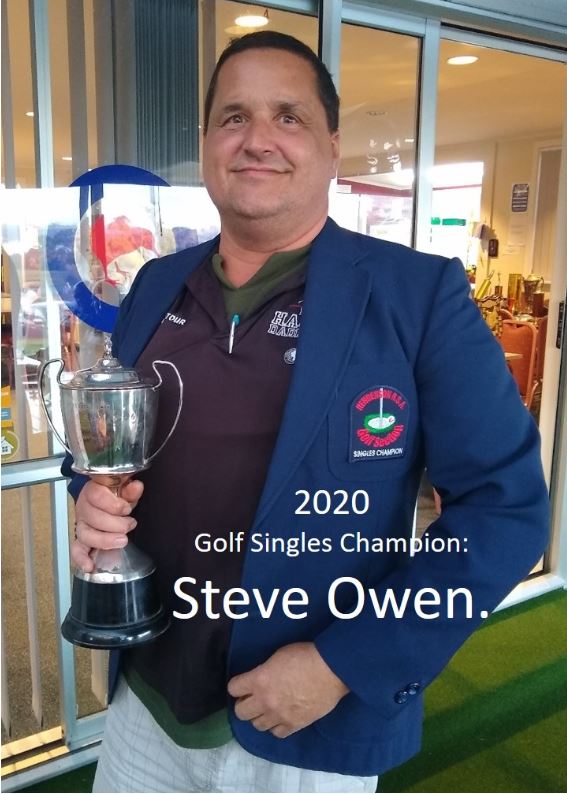 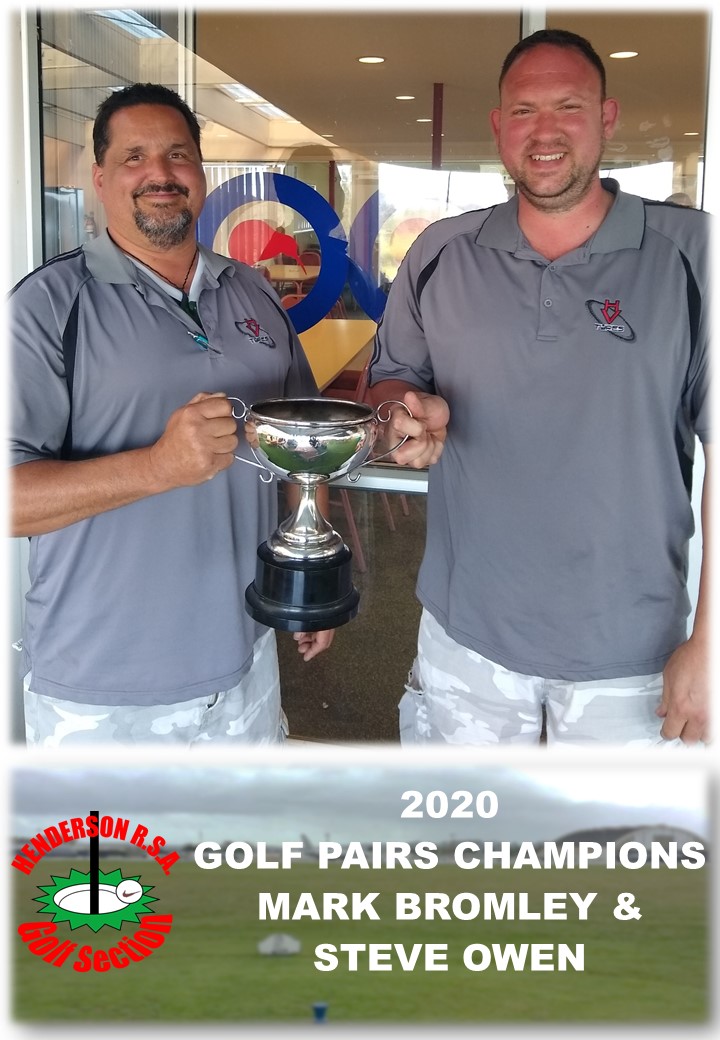 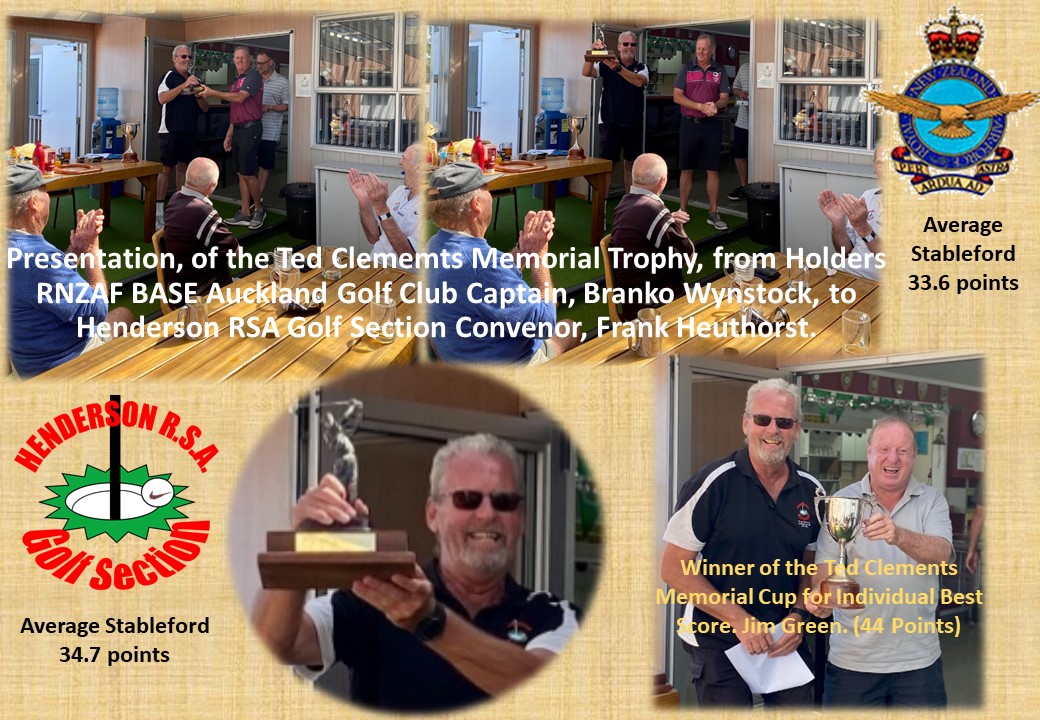 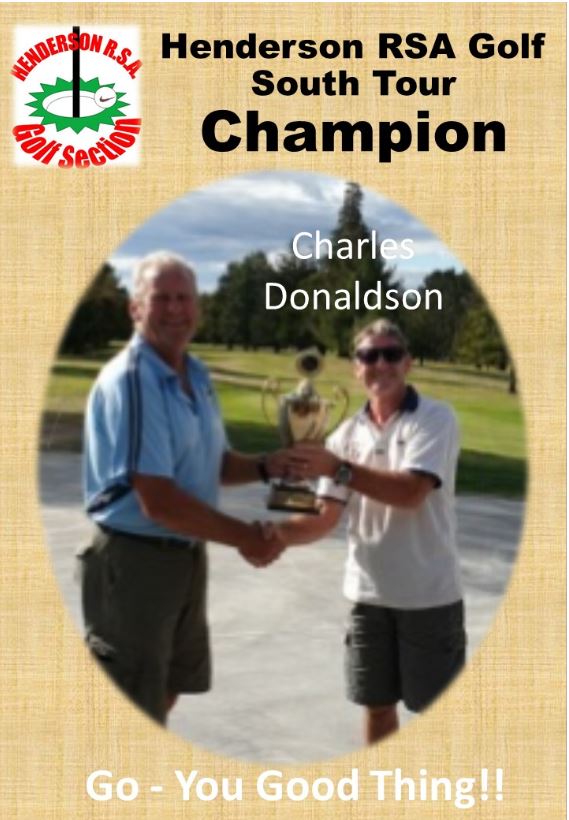 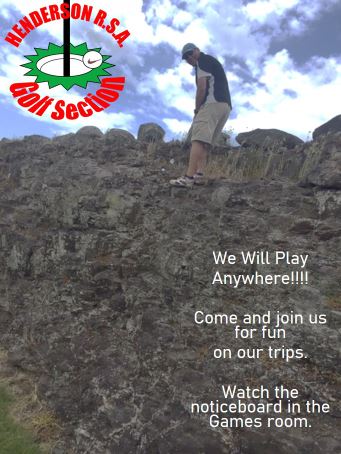