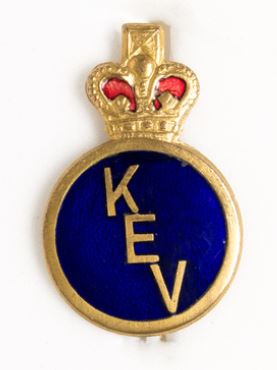 The King’s Empire Veterans Association is a national organisation established in 1900 by Lord Ranfurly for defence force veterans living in New Zealand.

And while its membership rules have relaxed a little – age and gender doesn’t matter – members must have been awarded a medal for serving in a New Zealand defence force overseas during a foreign conflict.